In a first for a Scottish airport, we have confirmed that we will construct a solar farm on our airfield.

The site will be approximately eleven-acres and construction is due to begin later this year before the site goes live in summer 2022. 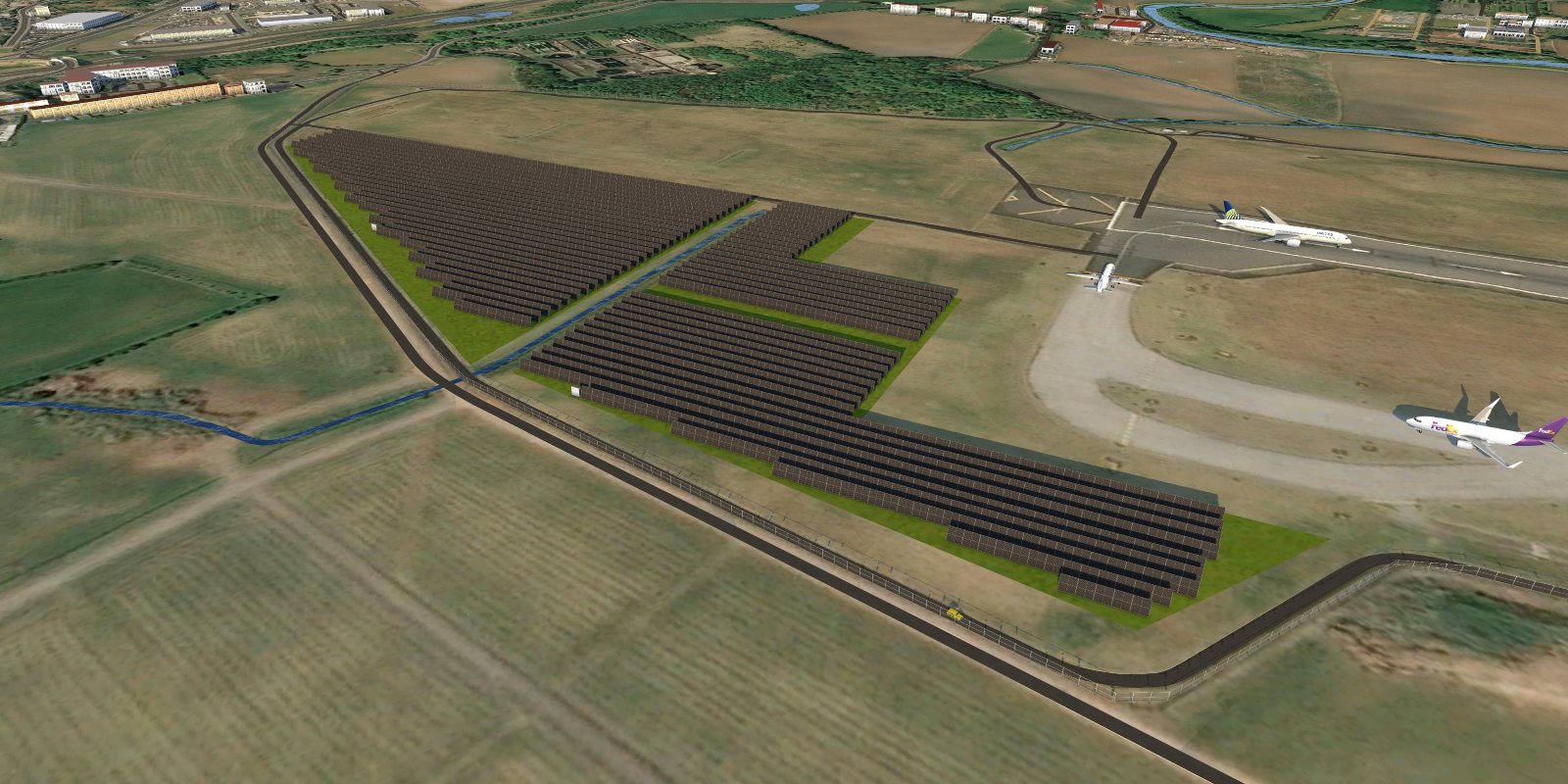 The project, part-funded by the Scottish Government, will see the solar farm be constructed at the end our runway and it will generate around 26% of the airport's energy needs upon completion.

The solar farm is an example of the innovative thinking that Edinburgh Airport is looking to take to play our part in delivering a sustainable future for Scotland, and we are currently finalising the process of appointing a contractor to deliver this Scottish first. 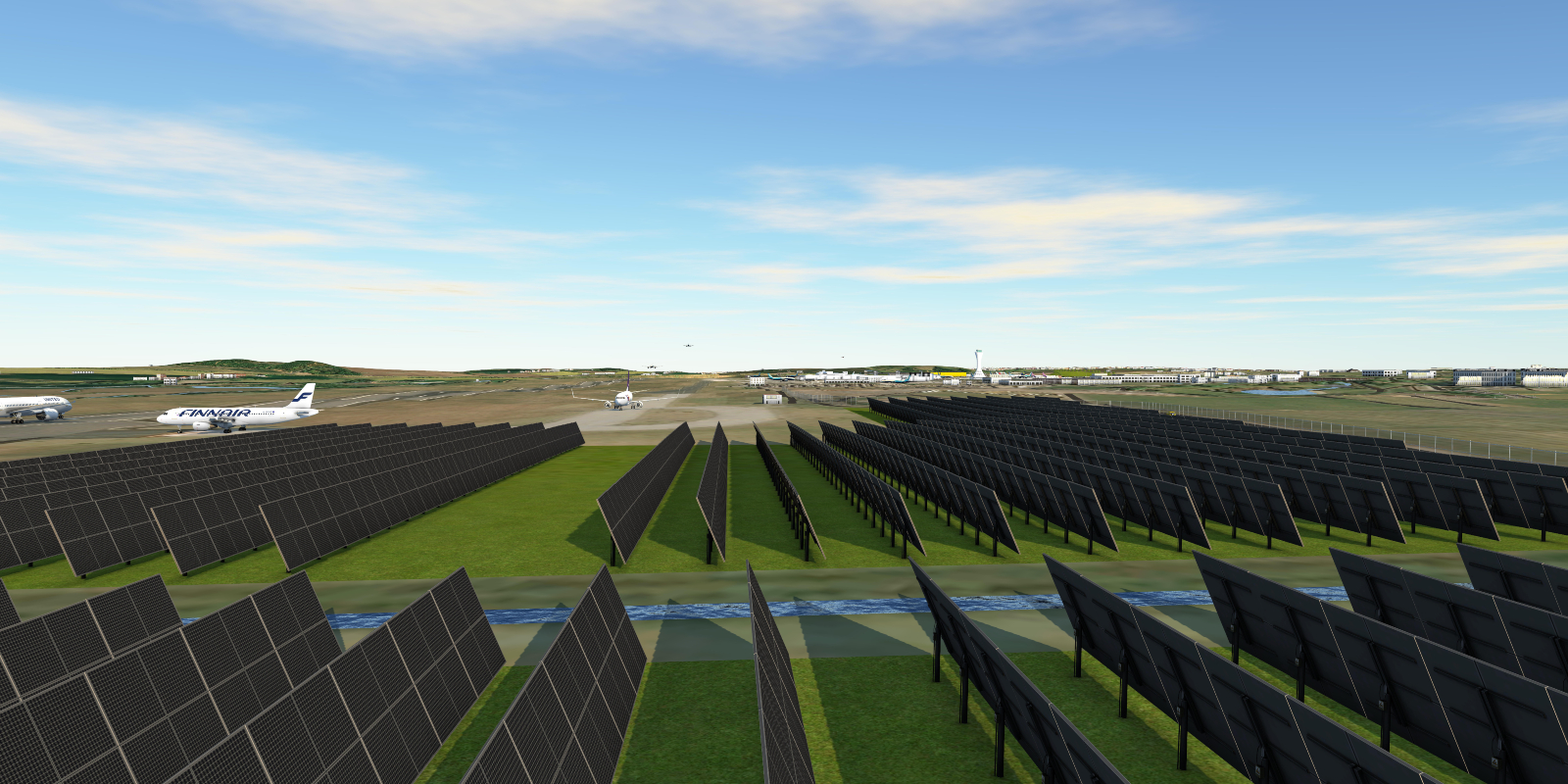 More good things we do

Sustainability is something Edinburgh Airport has looked at for a number of years and we already have a number of ways that we work to achieve this.

As our approach focuses on our four pillars, we have looked at some of the examples of sustainability in our everyday operations to provide people with an idea of what we are already doing.